We were asked to create the packaging for mascara, eye-shadow & multi-shadow kits for the brand, ‘SEVENTEEN’

We redesigned the brand logo of ‘SEVENTEEN’ in one key gesture: by replacing letter T with number 7 (seven). We thus revealed the fundamental relationship between forms and semantics.

We extended this thinking on the mathematical nature of shapes in our whole approach toward facial features and the ways they are perceived.

We started with a clear, white surface on which anatomy appeared as constitutive geometry, and nature animated it with soft color blooms.

By transforming (shifting, inverting and slightly bending) the shape of number seven (7) we produced the defining line of a nasal ridge. A face emerged.

By laying down a curve with stemming monads, in longer or fuller versions, we revealed the organic structure of eye lashes, and most important, their function of shielding and protecting the eyes.

By painting small color-volumes we suggested the slightly bulging areas of cheeks and eye lids exactly as they are being highlighted with cosmetics.

The diagrammatic, almost anatomical ‘feel’ of packaging in this line of products has a two-fold effect: it works as a celebration of the natural in that it features the mathematical simplicity of all things organic; it showcases the lasting finesse of quality make-up by considering this as the daily application of good design principles. 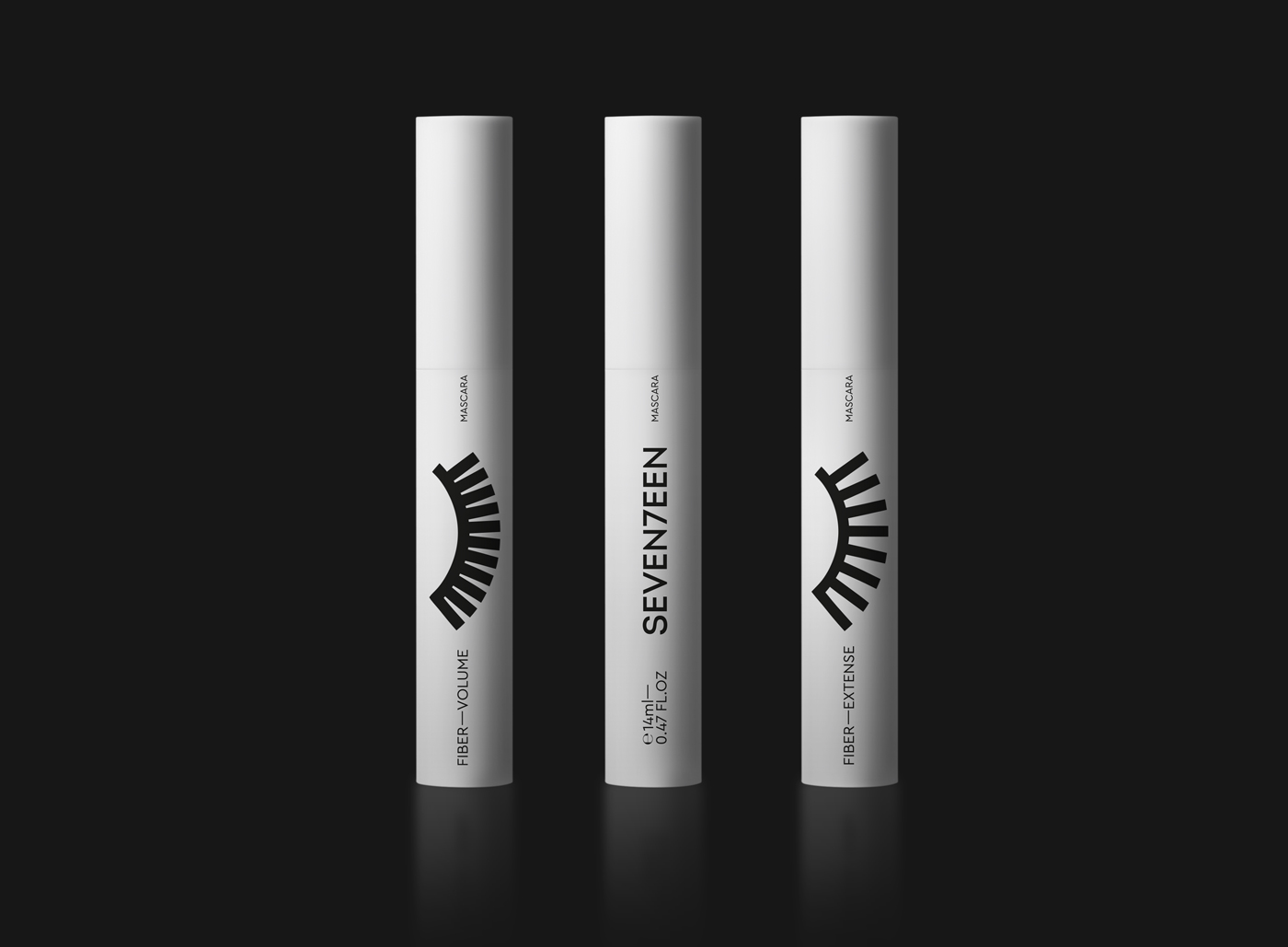 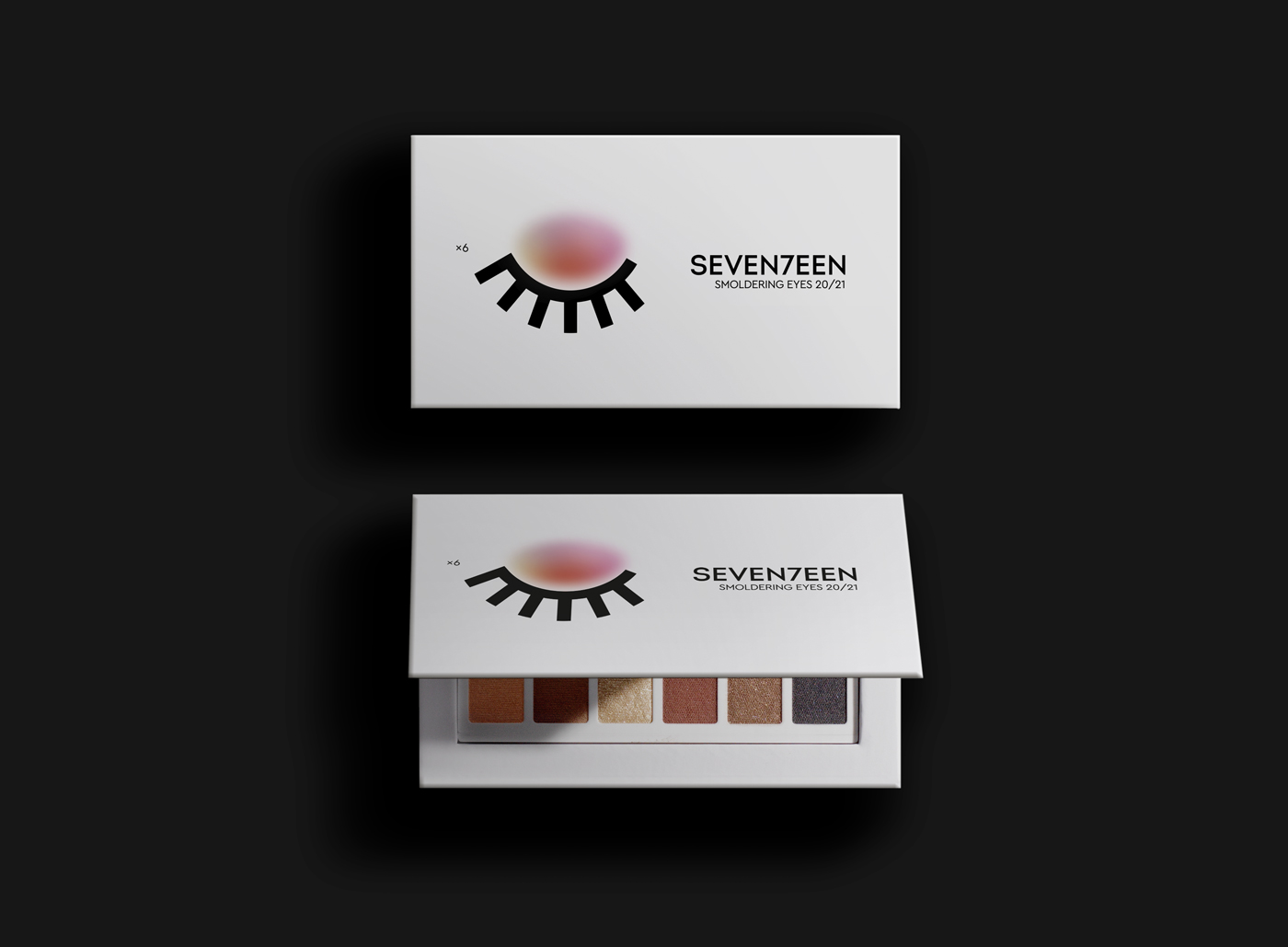 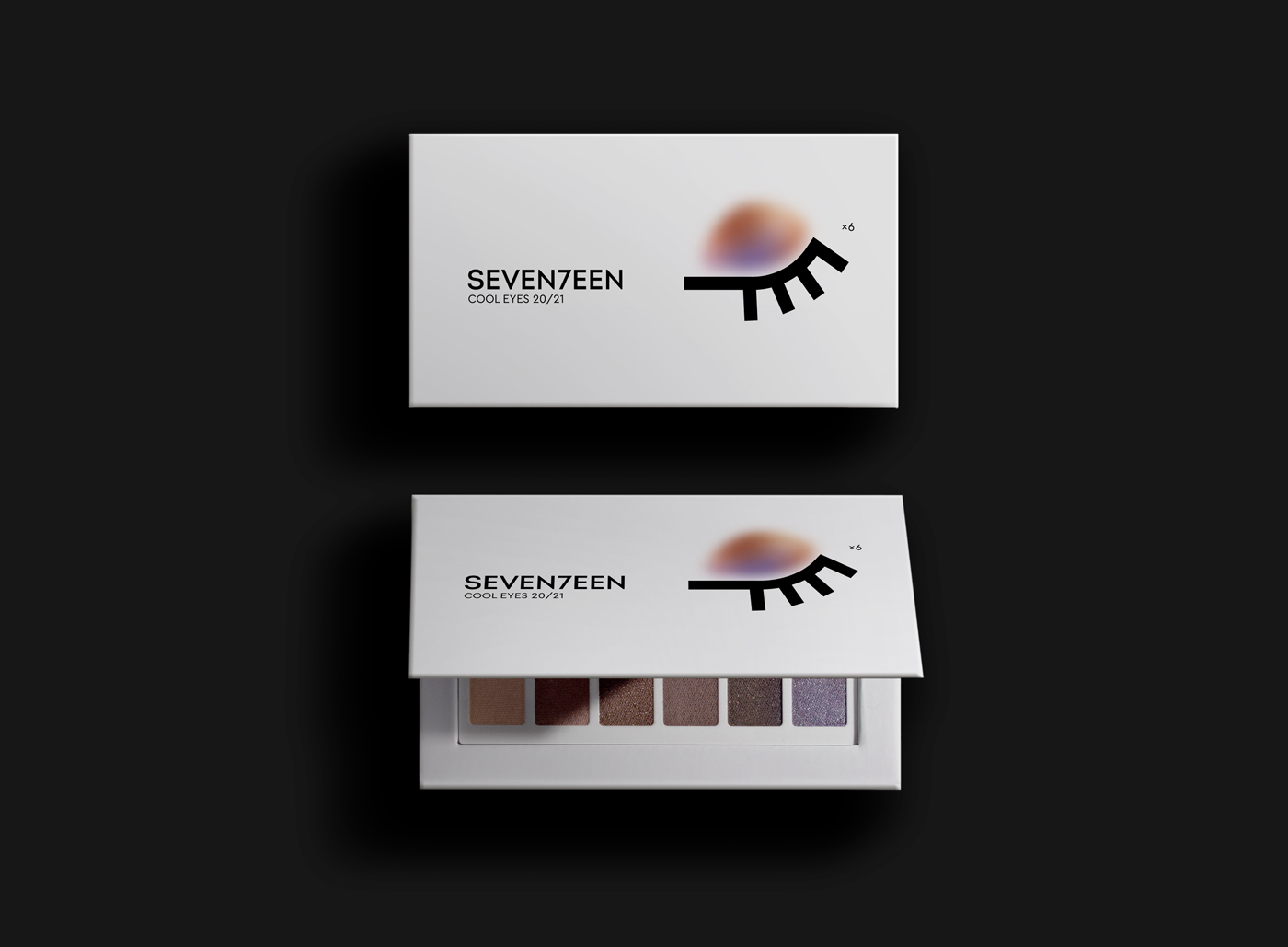 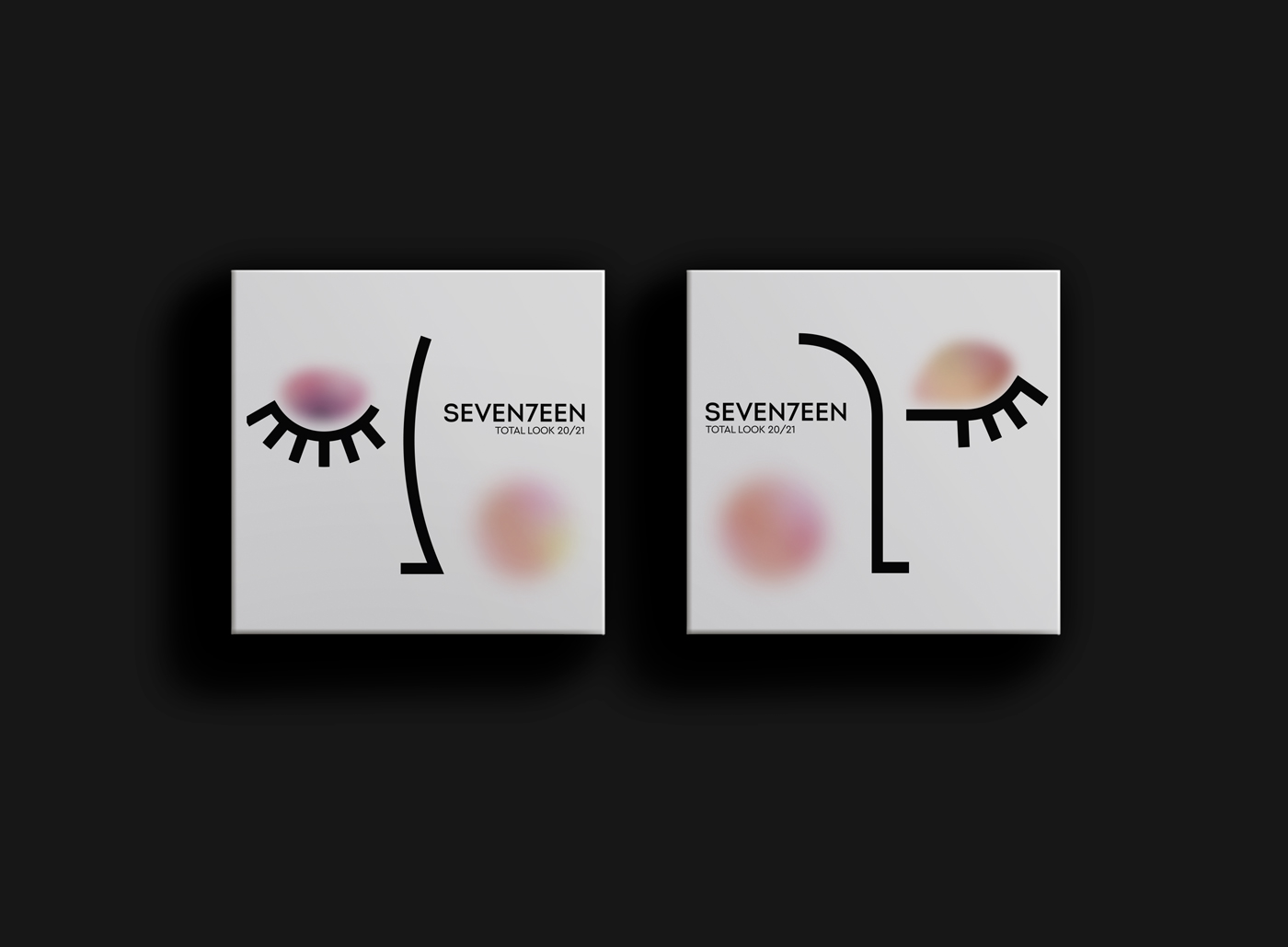 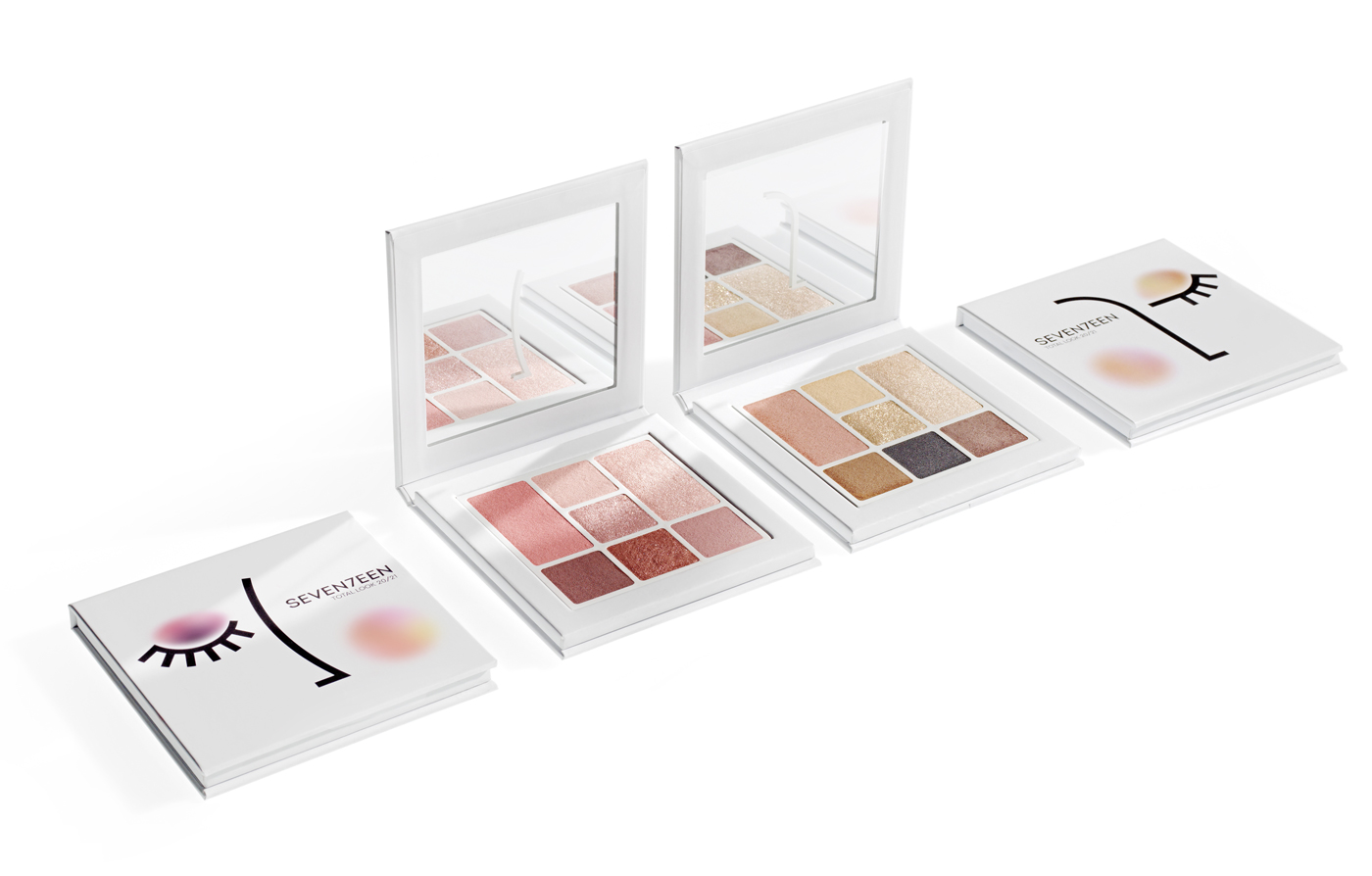 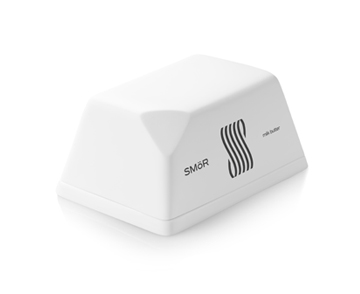 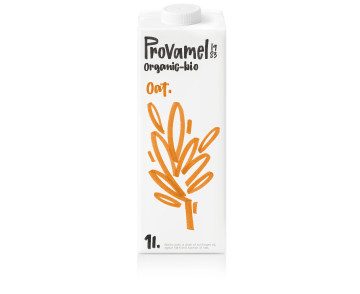